New locations for Microsoft Azure CDN now available: In May, Microsoft launched its own Content Delivery Networks (CDNs) to allow its cloud services to expand beyond the region faster. Recently, Microsoft also announced that Azure CDN has added 8 new points of presence (POP),covering North America, Europe, Asia and other places.

THIS TIME, THE COMPANY’S NEW NETWORK CONNECTION POINTS ARE LOCATED IN THREE AMERICAN CITIES SUCH AS SEATTLE, LAS VEGAS, AND HOUSTON. THE THREE NEW NETWORK CONNECTION POINTS IN EUROPE ARE SELECTED TO BE BUILT IN BUDAPEST, BARCELONA AND WARSAW. AS FOR THE NEW STRONGHOLDS IN ASIA, THEY ARE LOCATED IN NEW DELHI, INDIA, AND SEOUL, SOUTH KOREA. THIS NEW ACTION MAKES MICROSOFT’S GLOBAL CDN LAYOUT MORE PERFECT.

Maxwell Gattuso, project manager of Azure Networking, said that Azure CDN allows enterprise users to reduce content read time and speed up response. In addition to providing public cloud network delivery of content, the company’s other products such as Office 365, Bing, One Drive and Xbox also use the content delivery network for online.

At this stage, the CDN service provided by Microsoft Azure, according to the difference in functions, has a total of 4 major choices, namely its own standard preview version, Akamai standard version, and Verizon standard standard and Verizon advanced version. In terms of actual functions, each version has its own advantages, according to Microsoft official documents, the current Akamai standard version of the performance function and optimization function is the most complete, including dynamic network acceleration, video and audio streaming optimization and so on.

As for the analysis and reporting function, Verizon Advanced Edition is the most complete, in addition to the basic Azure diagnostic records, there are real-time statistics, real-time alerts, and can also provide advanced HTTP analysis usage and other information.

Recently, Microsoft also announced that Microsoft Azure CDN has added 8 new network connection points (POP), all over North America, Europe, Asia and other places. Three are located in American cities such as Seattle, Las Vegas, and Houston. The three new connection points in Europe were chosen to be built in Budapest, Barcelona and Warsaw. As for the new strongholds in Asia, they are located in New Delhi, India, and Seoul, South Korea.

Back in May during Microsoft Build, we made our own Content Delivery Network available to Azure customers. Building on our years of experience scaling enterprise-class services, opening up access to this vast amount of infrastructure previously not accessible to customers was a significant milestone for us. In line with our mission to offer the broadest possible range of choice and options when deploying and scaling your web apps using Azure, Microsoft’s own CDN was a natural expansion supplementing our world class partners Akamai and Verizon.

Azure CDN provides a world class platform to let you reduce load times, save bandwidth, and speed responsiveness across your businesses diverse workflows. Microsoft Azure CDN from Microsoft enables Azure customers to use and deliver content from the same global CDN network leveraged by Microsoft properties such as Office 365, Skype, Bing, OneDrive, Windows, and Xbox. The myth of the full-Stack developer 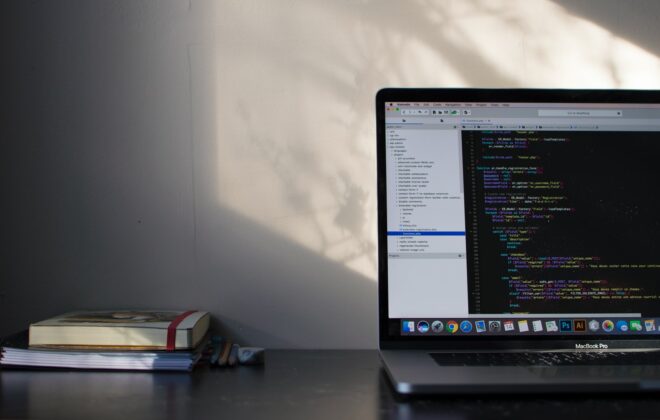 How to Become a Web Developer in 2022